Join us for the next Lambeth Cyclists Architecture Ride on Saturday 27 October 2012 when we will be exploring architecture related to London’s nautical and maritime history. 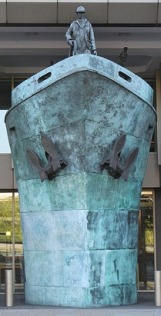 Starting at a former dock used by Lambeth’s potteries, pausing at the site from where international shipping is regulated, we will then dart inland to see Britain’s naval headquarters, before returning to the river where port and lighthouse authorities have their bases.

We will dock for lunch and then flow downriver to view the fine maritime architecture of Greenwich. 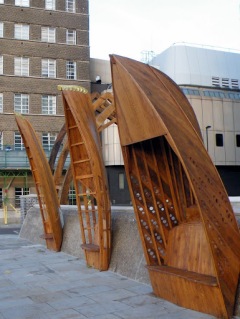 At the end of the ride (around 3.30-4pm) there is the option to take in an aerial view of the Thames, from the newly-opened cable car from North Greenwich to Royal Victoria Dock, from where it is a short ride to the Thames Barrier (£6.40 return with Oyster, bikes permitted, although it will depend on numbers!).